After Phuket, Koh Samui ? What Next? 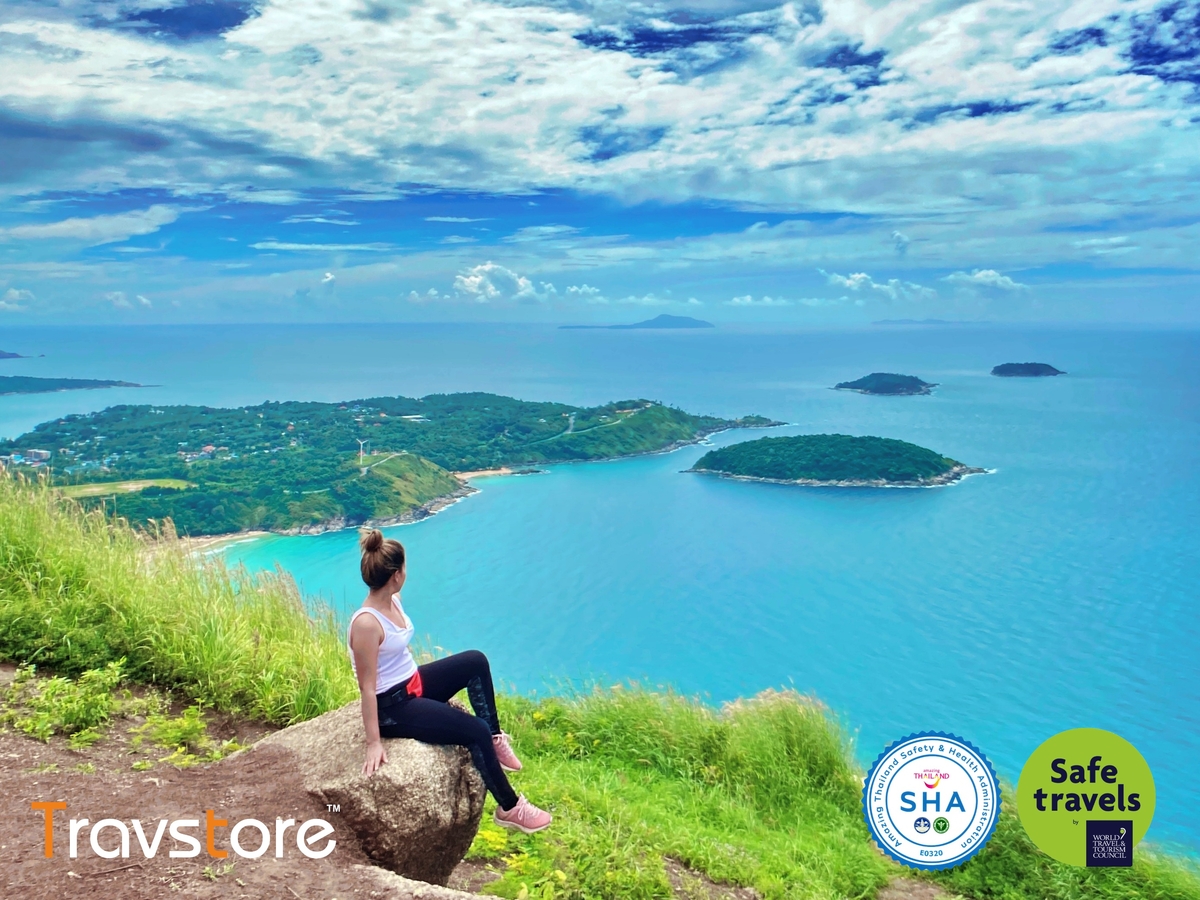 Is Koh Samui opening next after Phuket ?

Thailand has been cautious re-opening for tourists after Covid-19 outbreak and testing waters slowly but surely. The first big step was put a plan to re-open Phuket using a model called the "Phuket Sandbox Model' The Sandbox Model isolates rest of Thailand from Phuket, easier done since Phuket is an Island. Fully vaccinated tourists would be welcome to Phuket and can holiday without quarantine requirements , although testing at arrival and during stay would keep a check on any possible outbreaks.

Now Thailand is extending this model under the Island & Sealed Approach concept by including Koh Samui region under this model from 15 July 21 onwards.

Does this mean Koh Samui is open for tourists from 15 July 21 onwards?

We have to understand that this is not an announcement but an announcement of a proposal. The process is that CCSA , ie, Centre for COVID-19 Situation Administration comes up with a proposal that is then submitted to the Thai Cabinet. Post the Cabinet approval the plan proceeds towards finalisation and is then taken up for implementation. So the good news is that a significant step has been taken towards Koh Samui opening up 15 July onwards. There are good chances that we may see Koh Samui opening for tourists 15 July 21 onwards. Koh Samui being an island like Phuket makes it easier to implement the Sandbox model and therefore is first among the many other Thailand destinations that are looking forward to opening up for tourism.

Which areas in Koh Samui region would open up ?

The plan is to open Koh Phagnan & Koh Tao, the neighbouring islands of Koh Samui to open up along with Samui under the Island & Sealed Approach.

What next after this, will more of Thailand open up for tourism ?

Thailand's Prime Minister recently announced that he would like to see Thailand as a whole to open up for Tourism by October 2021. This is a significant expression of Thailand’s intention to restore tourism. Phuket Sandbox and later Samui Sandbox are going to be critical milestones in this regard. If all goes well then we can expect more destinations to open up in August and these could be

Thailand plans to be fully open to tourists in the coming 120 days and these destinations could be leading the race to Thailand opening up for tourism.

The broad plan and campaigns outlined are as follows

July - Island Approach : beginning 1 July with Phuket and followed by Samui Plus from 15 July onwards. Samui plus to include Koh Phangan and Koh Tao as sealed routes

August - Krabi Even More Amazing : Planned August reopening for Krabi as an extention to Phuket and will include areas like Phi Phi Island, Ko Ngai, Ko Railay , Khao Lak and Ko Yao

October- Finally by October we may see Bangkok, Cha-Am and Hua Hin open up along with other destinations in Thailand.

Is the process and the requirement for entering and holidaying in Koh Samui Similar to Phuket?

Yes the process is similar, so far the information as per the Thailand Tourism Website states in essential the following

For more information and official updates please do follow and check up with https://www.tatnews.org/

Wish to more details on Phuket Reopening? Follow up on our Phuket Update - https://www.travstore.com/blog/post/phuket-reopening